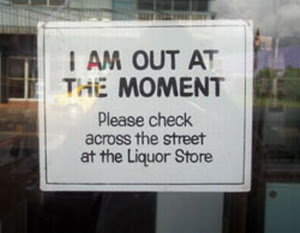 I'm going to be on vacation from the blog until July 8th.

A new Illinois Entertainer column will drop on July 1st, Just One Bad Century will continue to update daily, and a new Shore Magazine will come out in the meantime (including my article about my upcoming 50th birthday), but other than that, I'll be off the grid for awhile.

Have a great week or two, and happy birthday America.
Posted by Rick Kaempfer at 11:52 AM 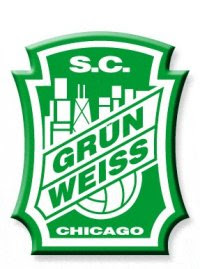 One of my on-going writing projects is writing the history of Green White Soccer Club, a club co-founded by my father in 1956. Every month I write about one month in Green White history. This month it's 1977.
Posted by Rick Kaempfer at 10:00 AM


thecubreporter ‏@thecubreporter 8m
Typically great Posnanski piece. "Could anyone ever remember a Stanley Cup game where BOTH goalies were pulled?" http://bit.ly/14oD8ur

Dave Wischnowsky ‏@wischlist 12m
Was just thinking, can you imagine what Chicago would be like if the Bulls and Blackhawks ever won titles on consecutive nights?

Andy Daglas ‏@AndyDaglas 21m
I'd like to thank last night's gaggle of anonymous drunken hooligans for their hefty stimulus to the window repair industry in Lincoln Park.

Chicago Blackhawks ‏@NHLBlackhawks 46m
For those of you just waking up, and those of us who haven't slept, here's Bickell and dad talking to BHTV on ice. http://bit.ly/19oKBAq

Posted by Rick Kaempfer at 9:14 AM

The producer/writer of "Family Ties" and many other shows passed away over the weekend.

He was eulogized beautifully by fellow writer Ken Levine.

In a very cynical business, Goldberg was one of the good guys.
Posted by Rick Kaempfer at 9:11 AM

Some Pub for "Recalled to Life"

From the LaGrange Patch, an interesting piece about "Recalled to Life" author Dan Burns. He revealed his atypical method of constructing the story...

For Burns, a 22-year resident of La Grange, that meant developing a unique process where he writes a screenplay first that he then adapts and fleshes out as a novel.

“It is completely different,” he said, “but it works for me.”

Burns said a screenplay's simplified structure helps him to see if it makes sense to expand the story into a book.

The story is also ready to film should Hollywood come calling.

“By the sheer process (of turning a novel into a screenplay), you have to make cuts, and a lot of times the essence changes because so much is cut,” he said. “People who read the book, in this case it will be what you read.”

Lots more about Dan Burns and "Recalled to Life" at the link above.

Of course, "Recalled to Life" is available at eckhartzpress.com. 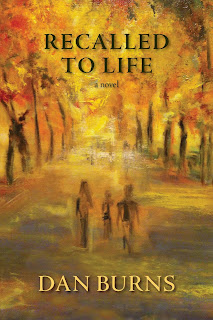 Posted by Rick Kaempfer at 8:31 AM

Twinkies are Coming Back

The date for the return of the Twinkie is July 15th.

I still won't buy any, just as I haven't for the past thirty plus years.

It's not part of one of the three major food groups: coffee, salami, and beer.

Posted by Rick Kaempfer at 8:19 AM

What a Stanley Cup!

Now please shave.
Posted by Rick Kaempfer at 8:03 AM

I love watching television cooking shows...it's a weakness of mine...but I have to tell you I was never a fan of Paula Deen even before I heard about her racist comments. I tried one of her recipes once, and it sat in my stomach like a boulder.

She was fired by the Food Network over the weekend if you haven't heard.

UPDATE: She'll be going on the Today Show on Wednesday. That should be interesting.
Posted by Rick Kaempfer at 10:42 AM 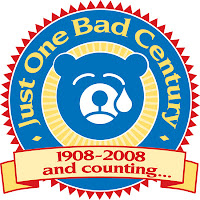 There was some good stuff on Cubs 365 this weekend at Just One Bad Century.

Yesterday was the anniversary of the Sandberg game.

Saturday was the anniversary of (Cub fan) John Dillinger's birth.

I went to the Cubs game yesterday with my middle son Johnny and roasted (it was 93 degrees), but the Cubs won. Johnny's record is now 15-1; a statistical freak show.
Posted by Rick Kaempfer at 10:37 AM