The End of America's Love Affair with Cars?

Great long piece in the Washington Post about the "car culture" in America, and how it has slowly disolved over time. According to this article, saying "car guy" now is the same thing as saying "old guy".

I had friends in high school who were reeeeeeally into it. I never was. Part of it was that I was thrilled to have something (anything) to get me from point A to point B, even my 1971 Duster. Even my 1976 Cutlass Supreme Station Wagon. Even my 1982 Buici (the two prongs of the "K" came off the last letter, so I pretended it was Italian). And when I was able to actually afford something a little more reliable--its reliability was really the only thing I cared about.

Don't get me wrong--I always thought it would be cool to have a 1965 Ford Mustang. I thought that was the coolest car ever. But I know a mechanic who told me he got rich fixing those things...because they broke down all the time. 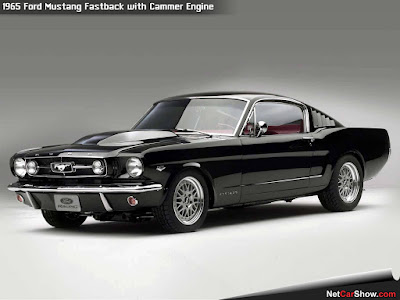 Posted by Rick Kaempfer at 8:10 AM