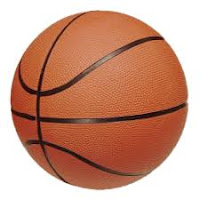 In his last NBA game, Kobe Bryant did something absolutely amazing. He scored 60 points. He ended up his career 3rd on the all-time scoring list (behind Kareem and Malone), and ahead of Michael Jordan (now fourth on the list)

On the same night, the Golden State Warriors won their 73rd game of the year, beating the record set by the 1995-1996 Chicago Bulls.

Although Jordan would be quick to point out something to both Kobe and the Warriors. The Bulls won six championships. Kobe only won five, and the Warriors--even though they look pretty tough right now--have only won one.
Posted by Rick Kaempfer at 7:35 AM