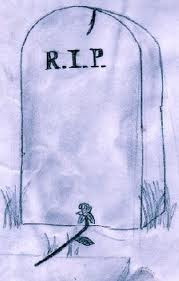 One of the great American writers, Elmore Leonard, has died at the age of 87.

He simply told the story. It was your job to make conclusions.

Back in 1999 I won a national writing contest that was judged by seven or eight best-selling authors, and one of those authors was Elmore Leonard. He chose my essay as the winning entry (out of more than 600 entries). I was always very proud of that.
Posted by Rick Kaempfer at 10:43 AM