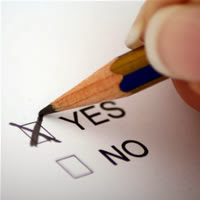 How does a government shutdown end? When one party realizes they are committing suicide. The new WSJ/NBC Poll is death for the Republicans...

Their approval ratings are down to 24%, their lowest ever. The Tea Party is down to 21% approval. The President's numbers went UP. Obamacare, the thing that they tried to kill by doing this, is also MORE popular now. And Republicans are being blamed for the shutdown by a 53-31 margin.

It's just a matter of time now.

This restores my faith in the country. If you only listen to the crazies, you start to think that everyone is crazy. I'm so happy to see that most people aren't buying it. Maybe we can have a normal government again, now. Is that too much to ask? 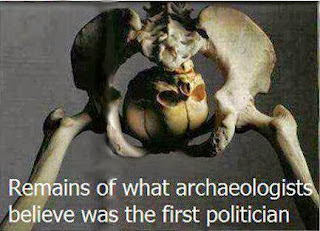 Posted by Rick Kaempfer at 7:20 AM