The Sagamore of the Wabash

I spent yesterday afternoon in Michigan City, Indiana. It was my honor to help introduce John Landecker, who was receiving the state of Indiana's highest honor, the Sagamore of the Wabash. The local paper did a nice job of covering it. (A few excerpts below, read the whole piece here). The photos are mine... 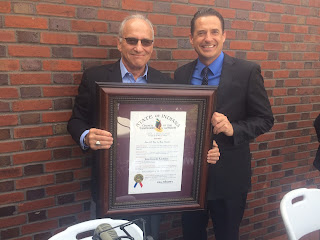 MICHIGAN CITY — A Chicago radio icon, who for the past 15 years has made a home in Northwest Indiana, was honored at Barker Mansion on Friday ahead of his induction into the National Radio Hall of Fame.

John Records Landecker — who for decades entertained legions of listeners from the broadcast studios of WLS, WLUP and others — cracked jokes Friday during the ceremony, which was attended by a small group of dignitaries and friends.

“With John, what you see is what you get,” said long-time fan, friend and co-worker Rick Kaempfer of Chicago.

Landecker was awarded the Sagamore of the Wabash by state Rep. Scott Pelath on behalf of Gov. Eric Holcomb. He also was presented with a proclamation from Michigan City Mayor Ron Meer noting Landecker’s accomplishments in radio, his Hoosier connections and his ongoing contributions to the community.

Landecker said he “discovered” Michigan City 15 years ago while looking for a property large enough to build his rescue shelter for dogs, a program he continues to run.

He seemed genuinely surprised by the appearance of longtime broadcast partner Leslie Keiling and was pleased to hear from a number of longtime friends and associates. 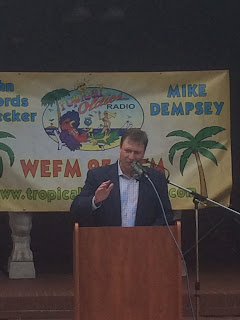 Kaempfer for 20 years was Landecker’s producer and more recently a co-writer and publisher of the book “Records Truly Is My Middle Name.”

“For my generation of radio fans, there was no bigger star than John Records Landecker,” Kaempfer said. “From the very first day, he treated me as an equal, which I certainly was not.”

Landecker was already a radio legend when they met, Kaempfer said. Landecker had just been awarded Personality of the Year honors by Billboard magazine and only months later would be inducted into the Rock & Roll Hall of Fame in Cleveland.

“But it wasn’t until I worked side by side with him that I got to appreciate the brilliance of John Landecker as morning man at Magic 105 in Chicago,” Kaempfer said. 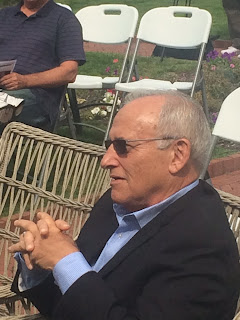 Kaempfer shared stories of Landecker dressing up in a giant diaper and carrying an oversized bottle during a tribute to baby boomers. He once convinced Kaempfer to hire an Elvis impersonator to wake up people at their homes at 6 a.m. — all to entertain and enlighten listeners.

“My first thought was that, there are many things that could go wrong here,” he said. “But we all followed him, wherever he wanted to go, because he had great ideas and because we all knew this guy was gonna be fun.”

Landecker is scheduled for induction into the National Radio Hall of Fame on Nov. 2 at the Museum of Broadcast Communications in Chicago. 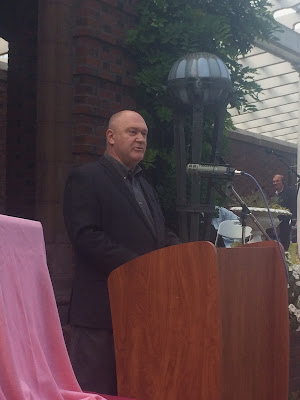 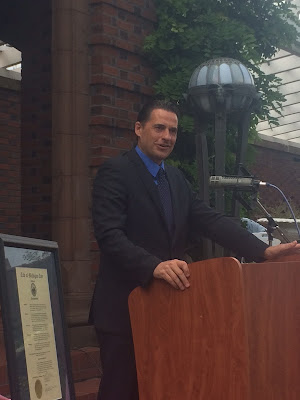 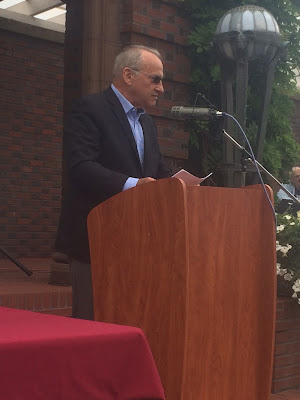 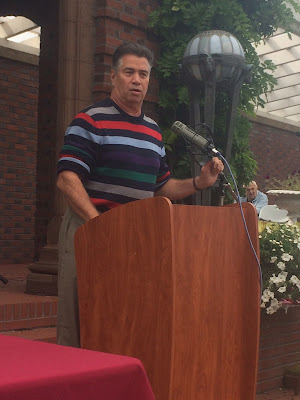 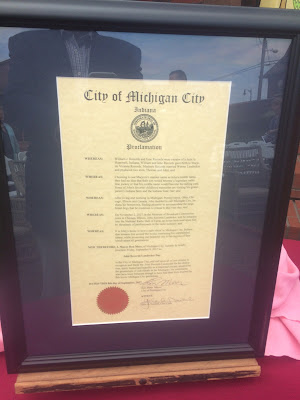 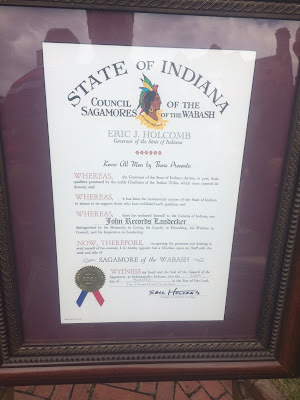 A few more photos from the official photographer... 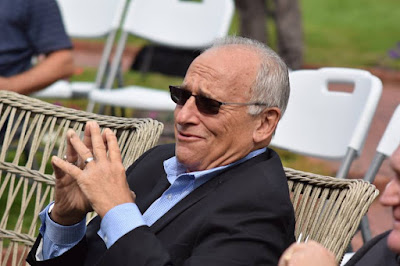 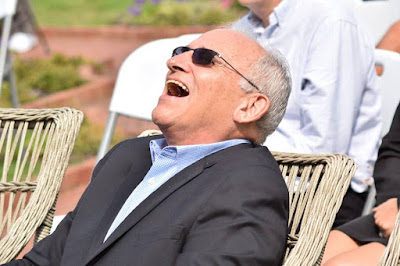 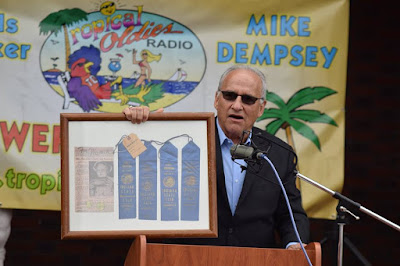 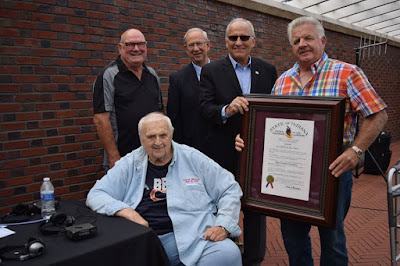 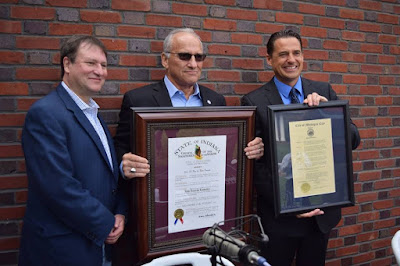 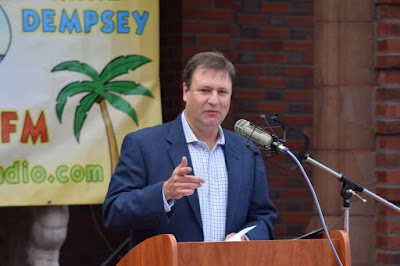 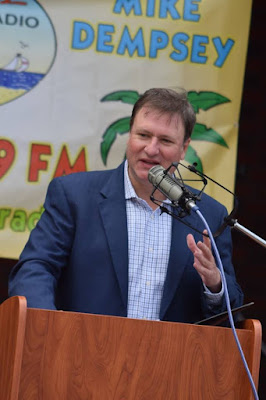