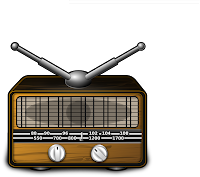 This isn't a Chicago media story, but some of you may know the name Ken Calvert. He was a very popular rock jock in Detroit, and a pal of my old boss Steve Dahl. (That's how I met him). He was also the P.A guy for the Detroit Pistons during the Michael Jordan era. You may recall his famous "Joe Duuuuuuuuuuuuuuuumars" introduction. Calvert announced this week that he is retiring from co-hosting his morning show on WCSX. His last day will be on Decmember 20th.

That's a big loss for Detroit radio.
Posted by Rick Kaempfer at 11:03 AM