So, I was there at the ballgame yesterday and took a few photos... 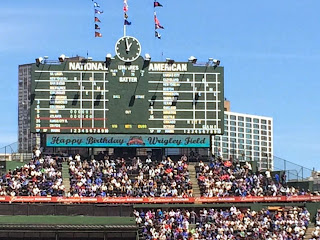 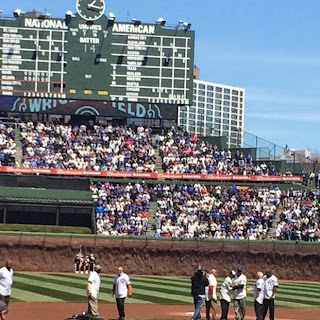 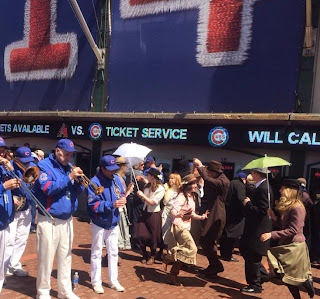 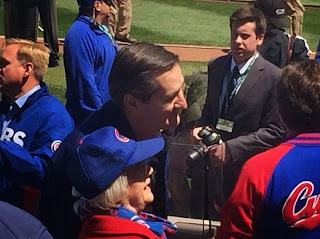 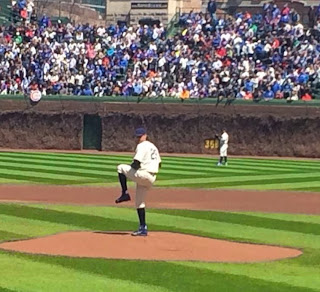 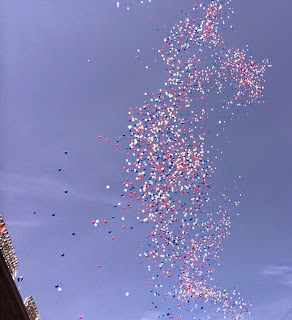 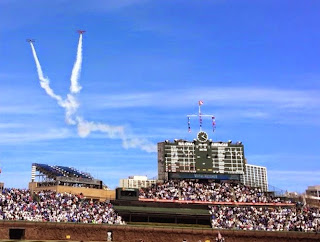 But none of those photos can really recreate the feeling of being there at the end of that game like this GIF from the broadcast...

It was a perfectly fitting way to celebrate the 100th birthday.

So, today we carry on at Just One Bad Century as if nothing happened.

Today's Cubs birthdays feature a current Cub, a part of their rotation from the late 50s and early 60s, a member of the 1929 pennant winners, and two relief pitchers.

Today's historical event is the release of Jane Fonda's legendary workout tape. Where were the Cubs?

It's also the anniversary of Bud Abbott's death, so the A/V club has the classic "Who's on First" bit by Abbott & Costello.
Posted by Rick Kaempfer at 9:33 AM