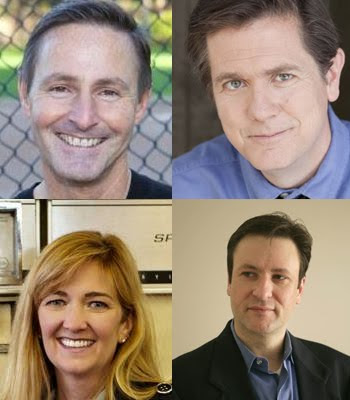 Come on out on Sunday night from 7-8:30pm to the Hidden Shamrock at 2723 N. Halsted in Chicago and meet all of the Eckhartz Press authors (Randy Richardson, Brendan Sullivan, Kim Strickland, and Rick Kaempfer).

Admission is free. Beer and Books are available. Authors will be reading, signing, mingling, and drinking. It's called "The Chicago Way" for a reason.
Posted by Rick Kaempfer at 1:28 PM 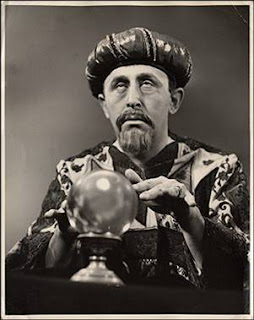 It's going to be a crazy weekend for me.

On the other hand, I'm expecting lots of new material for Father Knows Nothing, which will return next weekend.

Hope you have a great weekend!
Posted by Rick Kaempfer at 11:17 AM

On this day in 1942, future Cubs catcher Randy Hundley was born. He was a good ol’ boy from Martinsville, Virginia who talked with a Southern accent, and also had a fierce competitiveness. So naturally, his teammates called him Rebel.

During his stellar Cubs career he was an All-Star and Gold-Glove winner (in an era that Johnny Bench also played in the NL), and in 1968 set a record that will probably never be broken. He caught 160 games for the Cubs that year--an astonishing achievement. Unfortunately, he was never really the same after that year.

The Cubs traded him to the Twins in 1974 (for George Mitterwald), and he played one season for both the Twins and the Padres before ending his career back in Chicago right where it began. (His son Todd also later caught for the Cubs.)

After his playing career was over Randy created the first Cubs fantasy camp, a program that still runs to this day.
Posted by Rick Kaempfer at 7:50 AM 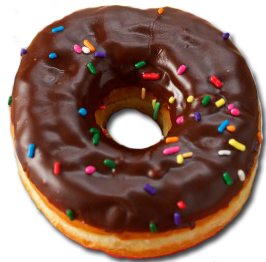 It's true--today is National Donut Day.

It's a perfect day for a crime spree, because America's policemen are all in Dunkin Donuts celebrating.

I'm joking, of course, but I did have a conversation with a cop yesterday. He was sitting in his car outside the place I needed to go, so I pulled up next to him and rolled down my window to ask him if everything was alright, and I kid you not--he was eating a donut. Stereotypes are usually not created out of thin air.
Posted by Rick Kaempfer at 7:29 AM

Congrats to my middle son Johnny for getting the President's Education Award for Outstanding Academic Achievement last night at 8th grade awards night! I went through the entire school roster just to make sure it was really for him, and sure enough, he's the only Johnny Kaempfer, so it doesn't appear there's a mistake.
Posted by Rick Kaempfer at 7:38 AM 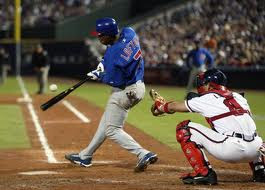 On this day in 1967, future Cub Kenny Lofton was born in East Chicago. Lofton wasn't on the Cubs for long, just half a season (2003), but he might have been the key acquisition that propelled the Cubs into the NLCS.

Lofton was the leadoff man and centerfielder for the Cubs after Corey Patterson was hurt, and gave them something they haven't had before or since; a true leadoff man with a great on-base percentage, the ability to steal a base, score some runs, and disrupt a pitcher's game plan.

In the NLDS against the Braves, Lofton stole three bases against his former team. In the NLCS against the Marlins, he certainly did his part too, hitting .323 in the seven game series.

Unfortunately, the Cubs opted not to re-sign him before the 2004 season because management reasoned that Lofton was nearing the end of his career. But while the Cubs were watching the playoffs at home the next few seasons, Lofton played in the postseason three of the next four years with the Yankees, Dodgers, and Indians.
Posted by Rick Kaempfer at 7:18 AM 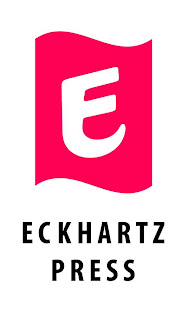 All three books will be available for purchase, and naturally, the authors will happily sign them for you.

Have I mentioned that The Hidden Shamrock is a bar? That's really the Chicago Way, isn't it?
Posted by Rick Kaempfer at 9:46 AM

From Bob Dearborn's The Olde Disc Jockey's Almanac, this little nugget from 35 years ago today...

"May 30, 1977…Jazz saxophonist/composer (Take Five) Paul Desmond of the Dave Brubeck Quartet died of lung cancer at the age of 52. Desmond specified in his will that all proceeds from "Take Five" would go to the Red Cross following his death."

To Paul Desmond, and the Red Cross...

Posted by Rick Kaempfer at 9:33 AM

This week's Suburban Dad contribution to the City Mom blog is called "Political Advertising Season", and it anticipates the kind of conversations we'll be having around the house this year, a year in which political advertising will be bombarding us from daybreak to dusk.

You can read it here.
Posted by Rick Kaempfer at 9:16 AM 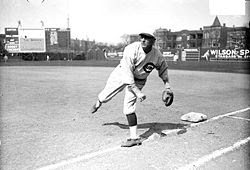 On this day in 1922, the goat of the 1918 World Series, Max Flack, was traded to the St. Louis Cardinals for fellow outfielder Cliff Heathcote between games of a double header.

Flack was a fan favorite until he dropped a crucial fly ball in the ninth inning of the deciding game of the 1918 World Series. That error allowed the winning run to score. His defensive lapse seemed a little fishy considering that Flack led the league in fielding percentage three of the next four years. The Black Sox of 1919 believed it was proof that the Cubs had thrown the series.

On the day he was traded, Flack played for the Cubs in game 1 and for the Cardinals in game 2. The Cubs won both games.

Flack played three more seasons in St. Louis before retiring. Heathcote played for the Cubs until 1930.
Posted by Rick Kaempfer at 7:01 AM 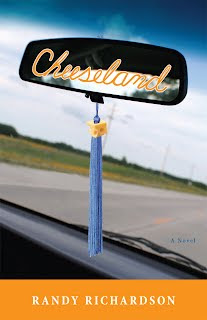 Congratulations to Randy Richardson, because today is the official release date of his book "Cheeseland"! Randy has written a wonderful novel, and designer Kelly Hyde has created a beautiful cover. It looks stunning.

Those of you who pre-ordered it--it will be going out in the mail later today. You can be the first on your block to start singing Cheeseland's praises.

Those of you who haven't ordered it yet, you can do so right here at Eckhartz Press. 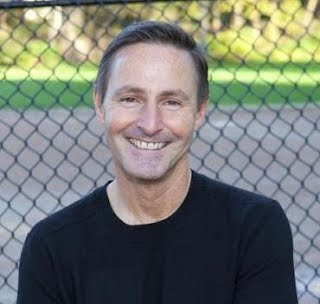 Those of you who simply must buy it in a bookstore, it will also be in Barnes & Noble in Schaumburg (Woodfield), Bookies in Beverly, and several other stores. Keep checking the Eckhartz Press blog and Randy's Cheeseland website for more details!

Eye of the Tiger

Posted by Rick Kaempfer at 8:28 AM 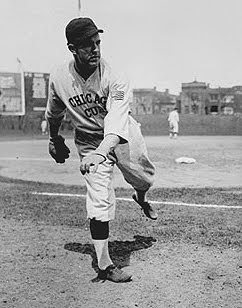 On this day in 1966, former Cubs pitcher Hippo Vaughn passed away at the age of 78.

Vaughn is not in the Hall of Fame, but he is without a doubt, the greatest left-handed pitcher in Cubs history. He won 151 games as a Cub, including several seasons with 20+ wins, and would have won a lot more if he wasn't involved in a personality/contract dispute with Cubs management. The Cubs said he had a sore arm when they released him in 1921.

If you include his wins from the minor leagues to his totals, Hippo Vaughn won more than 400 games in his baseball career. The only pitchers to have done that in the century and a half of professional baseball are Cy Young and Walter Johnson (both of whom got all those wins in the majors), and Joe McGinnity, Grover Cleveland Alexander, Warren Spahn, and Kid Nichols (who got some of theirs in the minors as well). That puts Vaughn in pretty select company.

And yet he never received a single Hall of Fame vote.
Posted by Rick Kaempfer at 7:10 AM