Robert Feder has two very interesting pieces on his website this morning. The first one is about Steve Dahl saying he won't go to his own HOF induction. The second piece is an open letter to Steve & Garry by Chaz Ebert, which I really thought was great. I think she sums up the feelings of a lot of their fans.

People often ask me for updates about Steve and Garry, but the truth is, I have no idea. I was just their producer. We had an employer/employee relationship for five years, and that was twenty years ago. I haven't talked to Steve in a long time, so I really don't know what his mindset is these days. I've only seen Garry a few times over the past few months. When I talked to him last time he seemed pretty at ease with this whole Hall of Fame thing. But that's about all I can tell you.

They say that time heals all wounds. I know it has healed all of mine from those very tense days. I can now look back on that time fondly, and thank both of them for giving me my start in the business and teaching me so much. It helped make me who I am today. But the truth is, and I've never really admitted this publicly before, after I left their show I needed several years to recover from it. It was an emotional roller coaster ride that really can't be described in words.

And I was just their producer. Imagine what is what like for them.

I'm not shocked they don't want to get on that ride again.

But I wish they would. At least for one night. Just to let everyone give them one last round of applause for a job well done.

Posted by Rick Kaempfer at 7:46 AM 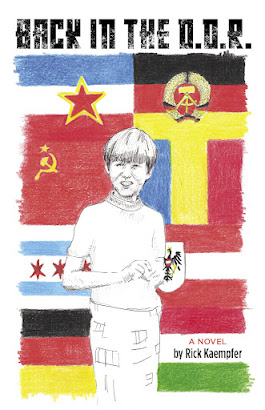 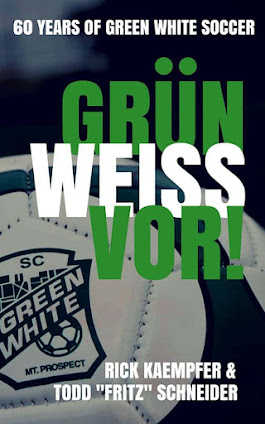